Effective immediately, the wearing of masks at KCC will be voluntary. 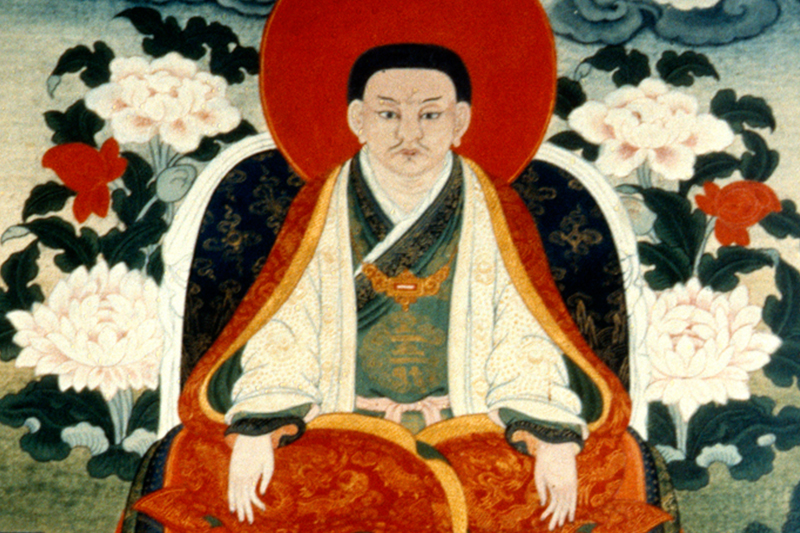 For over 1,000 years, masters of the Kagyu lineage have expressed their realization in spontaneous songs sung to instruct and inspire contemporary and future disciples. A selection of these songs is gathered in a compendium called The Kagyu Gurtso—An Ocean of Songs of the Kagyu. This collection was translated into English and published as The Rain of Wisdom. We will again recite these songs this year and add to them some expressions of realization by some of the awakened women of the past.

These songs are traditionally recited on a variety of occasions, including the full moon day of the first lunar month. This day, known as the Day of Miracles, is one of the four main Buddhist holidays in the Tibetan tradition. It marks the culmination of Buddha Shakyamuni displaying various miracles over the first fifteen days of a new year. It is also the anniversary of Marpa the Translator, the first Tibetan forefather of the Kagyu, and is just one day after the anniversary of his principal disciple, the great lord of yogis, Milarepa. This year the full moon is March 7, but we will be chanting on March 11.

Chanting these expressions of realization allows us to bathe in a stream of wisdom that can offer glimpses into the sphere of enlightened mind—the expressive play of our own buddha nature when freed of adventitious veils. The day is admittedly long, but it is good and even important to undergo some difficultly for the sake of accumulating merit. Many have found this to be a memorable and moving experience; please join us for as much of the day as you are able.